How to stop bad breath. How bad is yours?

Halitosis or bad breath, either way this not something you want to experience or be known for at any point in life. How many times have you had a person – friend or relative – cause you to want to turn away while talking to them? Lets start with a story of a romantic and loving relationship turning into frustration and the once loving couple disliking each other almost to the point of divorce. This couple did not cheat on each other, none drank, gambled, overspent, or were violent. So what could have caused things to get this far out of hand? BAD BREATH!! Yes, simply bad breath.

This is a story of how Cell D’Tox was used to save a marriage, bring love back to a relationship, fix tarnished friendships, and restore public image. The events are real but the characters are not.

This couple had been married for 17 years and truly loved each other but the lady’s  husband had become constipated, bloated, and developed horrible gas or flatulence. This couple were once always hugging and kissing many times a day. However, once the bad breath episode began playing every day, all kissing came to a halt. At first the wife – we will call her Betty – starting hinting to her husband about a natural mouthwash that she had gotten that he should try, and he did, and yes it worked temporarily. She up till that time had not told her husband that she was having a problem with his breath. Betty was too embarrassed to talk to her husband about his breath, and because she loved and cared so deeply for him, she definitely did not want to hurt his feelings. This is the main reason that bad breath or halitosis is not a main topic with the offenders. However, the offendees  will tell everyone else, and that is the reality.

Henry, the woman’s husband did not realize that the food he was eating was causing his marriage, his image, his health, and the love of his amazing wife to literally  go down the toilet. As with many people suffering from this condition, they never think anything is wrong because the offensive smell is coming from out of them to you and they have already gotten used to it 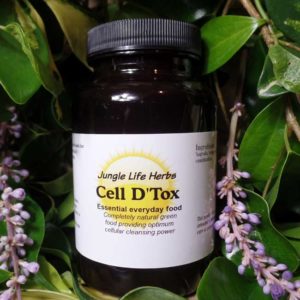 . These poor people don’t want to have bad breath so that they can make things uncomfortable for family and friends. And just so you know, a person’s bad breath can be caused by many other reasons like dental cavities, sinus infections, gum disease, and even just plain and simple,poor oral hygiene. Some people just really do a horrible job of taking care of their mouth. In Henry’s case, he was eating too much wheat, corn, and rice products, along with lots of meat and he was only going to the bathroom once every week and a half. When you are eating and not releasing the waste products of said foods from your body, then one of the most popular signs is constipation, bloating, irritable bowel syndrome, and yes, you got it, bad breath. This kind of thing happens all the time and even the American Dental Association writes about it too. Check out this article.https://www.ncbi.nlm.nih.gov/pmc/articles/PMC3633265/

Bad breath ignition -in Henry’s case – is started here because wheat, corn, and rice are binders. Inside the body, they bring things to a halt in the colon by causing constipation and they cause massive inflammation. Inflammation leads to over production of mucus by the body trying to deal with high acidity and inflammation. Sometimes the putrefying  food  smell makes it way back up the colon and out the mouth. Sometimes the person’s breath will smell like poop. That could be poop but usually not. What that kind of smell is usually is heavy sinus mucus dripping into the back of the throat and then hanging around in the mouth which is very warm so germ incubation is a it’s best so when the person – in this case Henry – opens his or her mouth, you automatically say “Hello” to their little friends called bad odor.

Poor Henry was missing his wife’s hot kisses after a while and would try to force her to kiss him. At first Betty would tolerate some short ones but after a while she could no longer do it, so instead of telling Henry why she did not want him to kiss her, she just flat out refused and fought off his advances. These events then led Henry to think that Betty did not love him anymore, and might even be seeing someone else. After all, why would she not kiss him. This should have been a good time  for Henry to do a hand check – you know, when you breath out hard with your hand in front of your mouth and then inhale a deep true smell of your own breath – and or, depending how you look at it, for Betty to be honest with Henry. But since his feelings might get hurt, why bother tell him the truth. Henry and Betty’s relationship was in trouble but she still did not tell him. Poor Henry.

While Henry and Betty were doing their best to tolerate each other and not doing a very good job of it, Henry got into a heated argument with the next door neighbor about the neighbor’s dog always pooping on Henry’s lawn and in the process the neighbor told Henry – a very loud voice so all the other neighbors could hear – that his breath smelled like a dozen dead horses and no wonder his wife was leaving him. By this time the smell of Henry’s breath was old news to everyone else but Henry, so to hear his neighbor say this out loud was news to him and to have it linked to his wife leaving him was an eye opener. This awful moment brought everything full circle for Henry because it was only then that he realized what the problem might be after all this time. Why had no one said anything to him? He felt bad about fighting with his neighbor, but he felt worse about no one telling him, especially his wife, that his breath was offensive and needed attention. Henry knew that he had to take drastic action because this situation was embarrassing to him, but he needed to save his marriage and bring back the closeness he and his wife once shared. Nothing else was more important to him.

Enter Cell D’Tox. Henry went back inside, took one look at Betty  and finally did the hand check. His breath did not seem bad to him, so he asked her, “How bad is it?” Betty held her head down and replied,”Really bad.” She also said,” I really love you, but I really did not know how to tell you. Please forgive me, because the last thing I ever want to do is to  be mean to you in any way.” Henry looked at her and with all the love in his heart he said, Please help me fix this so that we can get back to the way things were.” They embraced for a long time in agreement.

Betty had been researching for quite some time about how to solve Henry’s problem and had been told by a friend that a relative of hers had used a product called Cell D’Tox to help solve a body odor problem successfully. It was like the stars were aligning because she was already gearing up to tell Henry about how his problem was affecting her when he got into the argument with the neighbor. She had already ordered the Cell D’Tox and it was on the way. Two days later the Cell D’Tox arrived and Henry started using it as instructed. Within a week life started to change.

Henry started to notice a different reaction at work. It seemed like the people at work suddenly wanted to talk to him more and they stood closer to him than before. This seemed strange to him because for so long people at work were always walking away while they were talking to him. These are some of the traumatic things that happen to someone with bad breath but they and you don’t realize that this is  traumatic because they want to talk to you, and you would like to talk to them too, but leaving the scene of the conversation is more important to you than listening to the other person.  After two weeks Henry and Betty were kissing again and they began talking about how all the things that had happened and discussed methods of how to be more honest with each other, even if the subject was deemed painful or embarrassing for either party. The Cell D’Tox was working and both Henry and Betty were enjoying the effects so much that Betty started to take it too as part of her maintenance plan. You don’t have to guess which direction things started to go for the both of them at this point.

Cell D’Tox helped this couple, their friends,  and work associates to to able to function as a unit again. This is because this herbal formula is not an overnight fix. People’s health challenges are serious, embarrassing, and life changing so we at Jungle Life Herbs want to do our best for you. The only way that you can know that though, is to try our products and learn for yourself. If you know of anyone with bad breath, body odor, bad skin patches, constipation, or bad gas problems ask them to try Cell D’Tox and see if this helps them. It could mean the world to them to get some relief. Who knows, this might be even you. Try the Cell D’Tox 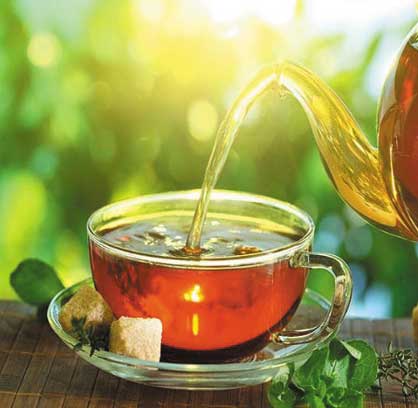 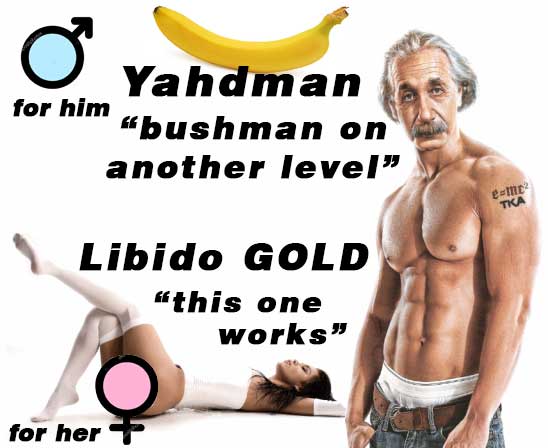 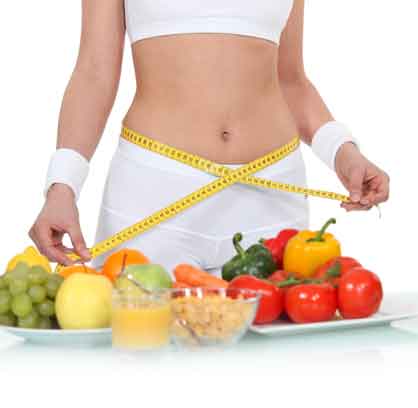